22.8.18 – Ice as always has a mind of her own and decided it time to be in season again when I wasn’t expecting it. Despite that we have managed to visit the handsome Roschell Will I Am at Libanel (Billy) for a repeat mating this week. Fingers crossed for the patter of tiny paws in 9 weeks. 🙂

August 2018  :- Back in the show ring after a long break Diesel has done well with a Vhc and a 4th. Ice has shown well gaining a 2nd at East  Anglia championship show qualifying her for crusts next year.

Fergies mating with Diesel in May didn’t come to fruition this time, better luck next time.

December 2017 :- Fergie has settled well into the pack and has begun her path in the show ring.  I am hoping to breed from Fergie next summer.

Ice is currently in season but I have decided now is not the right time to have a litter from her for many reasons including my health and the impending wedding of my daughter in the spring. I hope to breed Ice on her next season which should be around the end the 2018.

So watch out for news on future litters fingers crossed.!!

21/6/16 – Exciting news! Coarhabeg Forget Me Not at Pomnenka gave birth to a beautiful litter of 7 pups . (6 blue merle and 1 tri  colour) 4 girlso and 3 boys. Mum and babies are doing well. Well done Ice we are really proud of you.

December 2015 – We are planning on mating Ice again next year ( should be early spring time) and are on the look out for the next handsome suitor!

Ice has done quite well since her return to show ring following her litter earlier this year. She has done me proud and again qualified for Crufts 2016. 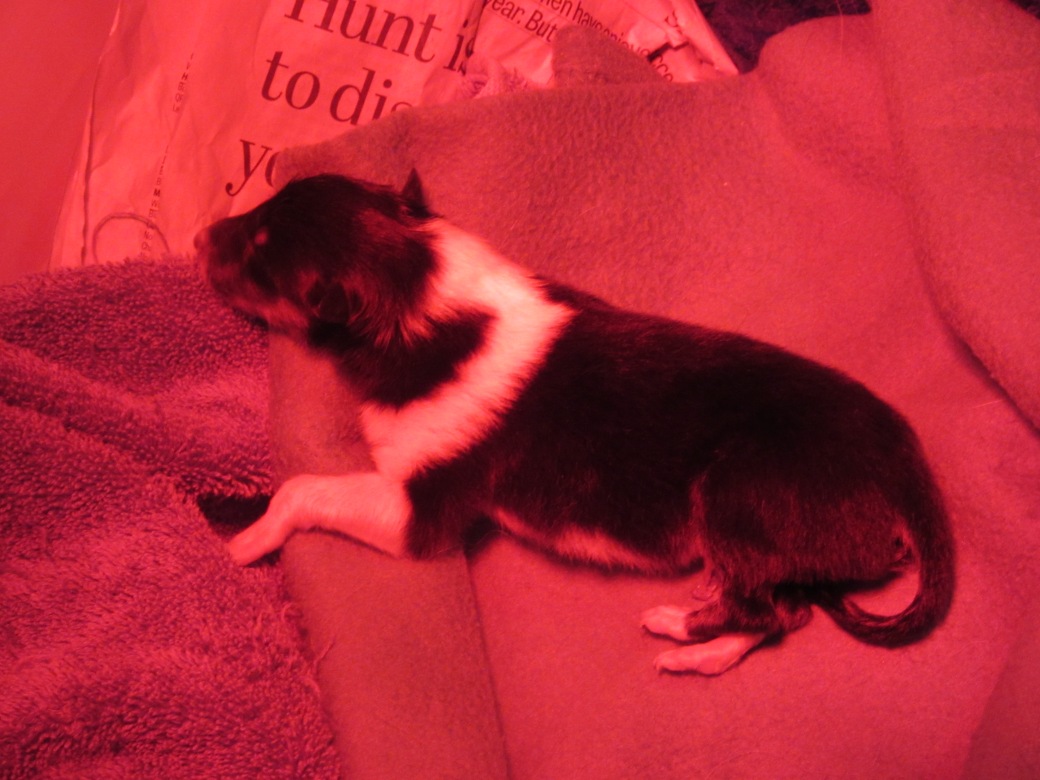 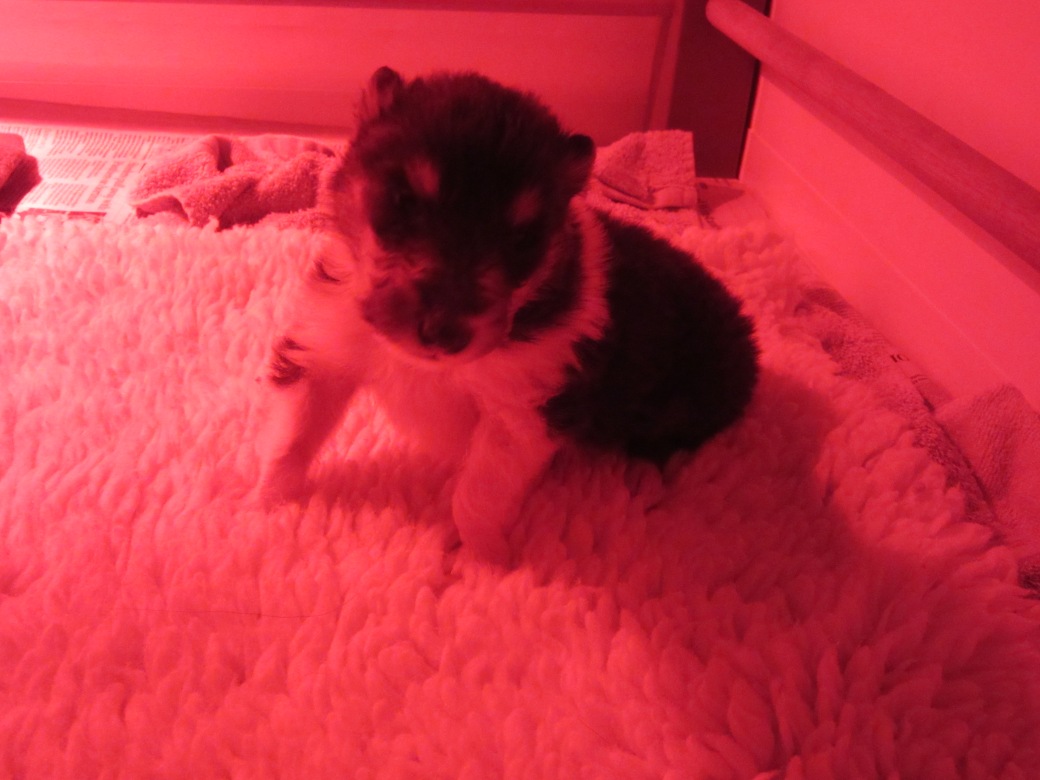 Pomnenka Numero Uno ( Uno to us)

9/1/2015 – We are pleased to announce that Ice gave birth to a beautiful Tri colour boy yesterday morning. Mum and pup are doing really well. Pictures will follow later.

15/12/14 – Ice has just been to the vets for an ultrasound and it is confirmed, we are having puppies, not sure how many but there is definately puppies in there. We are very excited

11/11/14 – Ice has just returned from mating with the very handsome Ladnar Harvey Moon JW,  so fingers crossed we will be having our first litter in January 2015. Watch this space!